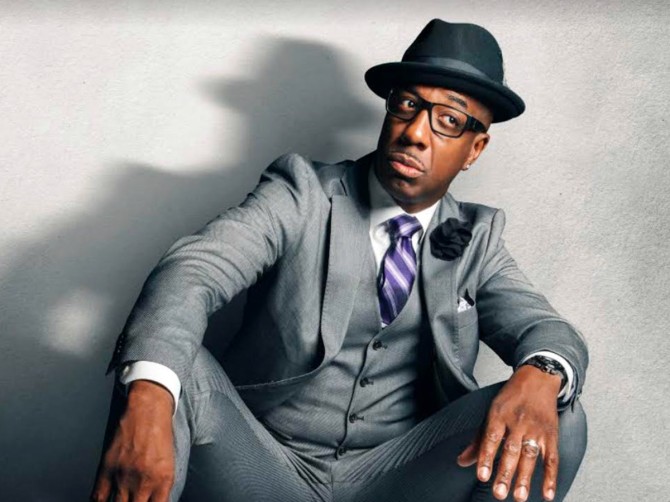 (Louisville, KY) The Kentucky Center presents multi-talented comedian/actor Jerry “JB Smoove” Brooks.  The author of The Book of Leon: Philosophy of a Fool, based on his character Leon where he’s loved by so many fans who watch the HBO comedy series “Curb Your Enthusiasm”.  He actually got his start by appearing on Def Comedy Jam in 1995.  He’s appeared on countless shows and programs from Saturday Night Live, ABC’s Fresh Off the Boat to the Real Husbands of Hollywood.

He will be at the Kentucky Center on Friday, October 25th in Bomhard Theater.  His stand up act is for mature adults due to the language and theme of the show.

Tickets are $38.50 and they are still available at the time of this report.

If you have a story idea, send it to me at The411@whas11.com.  You can follow me on social for the latest in community and entertainment news.