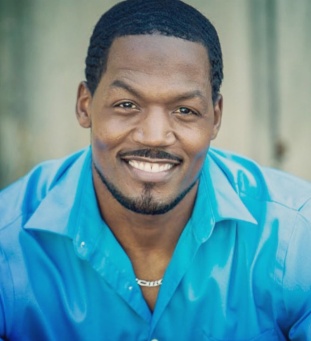 Tonight, the Christian Academy School System will be hosting its annual Gala at the Louisville Marriott Downtown.  This year’s keynote speaker made Louisville his home after college but decided to move his wife and children to Los Angeles to follow his acting career.

If you are familiar the name T.C. Stallings you probably know the former University of Louisville football star’s story.  The star of the film. “War Room” grew up in Cleveland, Ohio with five siblings and a hardworking single mother.  Stallings also known to his fans as Tony played for the Cardinals from 1998 to 2001.   Stallings is also the author of “The Pursuit,” which is a guide to finding purpose in your life.

If you have a story idea, send it to thevippreport@vippcommunications.com.  You can follow us on Twitter @vippcomm or Sherlene Shanklin at @sherlenemediapr.