(Louisville, KY) The University of Louisville Football Team started their season with a win against former UofL star Jeff Brohm’s scrappy Purdue Boilermaker team. Consequently, we are now just days away from the kick off of the National Football League (NFL) season as well!  This time of year, and the excitement behind both football seasons, make it the perfect time for Louisville-based Birdgang Brand Clothing, to add to its “Louisville Legends” Series. This specific line of clothing, which Birdgang introduced with Super Bowl 39 MVP Deion Branch as its initial athlete, was created out of respect and love for former UofL greats, their contribution to the University, as well as for the fans of these particular past players. Added to this very prestigious list, is Louisville’s “Home Grown” Jamon Brown!

Jamon starred at Louisville’s Fern Creek High School, The University of Louisville, and is now the starting right guard for the Los Angeles Rams, clearing the way on the line of scrimmage for 2015 NFL Rookie of the Year Todd Gurley. “SACRIFICE” is the exclusive design that Jamon and Birdgang Brand brainstormed about, the one word that embodies the life and career of an offensive lineman! Or? Maybe it embodies the life of an at home mom, or an awesome front line employee that gets little recognition? Or? Maybe it embodies the life of our military men and women, that give their lives freely on a daily basis! Or? Maybe our first responders to situations like Hurricane Harvey-the men and women that run into disastrous situations, while others look or run away. Or? Maybe it’s our at-risk youth, of which Jamon is very active through his JBrown Foundation, and teaching them that SACRIFICE breeds success. Whichever it is, this design fits the mold of anyone that has given their time and energy, seeking very little in return.

“The sacrifice shirt really speaks for itself,” says Jamon. “Being an offensive lineman, you’re constantly making sacrifices! You are consistently the least recognized but are a part of the bigger goal, and take on some of the biggest responsibilities, in the process of building success. This design takes you into the perspective of an offensive lineman, and others making sacrifices! For me, it’s just the selfless attitude that I have, and I think many lineman like myself have as well. So, the words and phrases of this shirt, puts you in the shoes of an individual that puts the TEAM, before themselves. The ultimate Sacrifice!”

The exclusive “Sacrifice” Design will go on sale this Friday for a limited time only and is in high demand, as a portion of the proceeds will benefit The JBrown Foundation. The Foundation has a focus on our “At Risk” Youth in Louisville and abroad, and helping them to realize their fullest potential, with an end-goal of influencing them, and others to be givers. The link below is equipped with the pricing details of the shirt. There’s also a direct path (toward the middle of the page once the link is opened), to the JBrown Foundation for those that want to donate directly, and stay abreast with the happenings of the Foundation.  If you would like to purchase the “Sacrifice” design we’ve provided the following link: https://birdgangpledge.ignitecx.com/sacrifice.

Please note-This Saturday, (September 9th) Birdgang Brand/Cardinal Phone Repair will be having its first “Game Watch Party” at their new store this Saturday, Kicking off at 1030am with Cornhole and other tailgating activities before the Noon game time vs UNC. 2948 Yorkshire Blvd at the Intersection of Taylorsville Rd and Breckinridge Lane in Hikes Point. Jamon Brown “Sacrifice” shirts can be Pre-ordered at the Game Watch Party as well. Event sponsored by The JBrown Foundation. 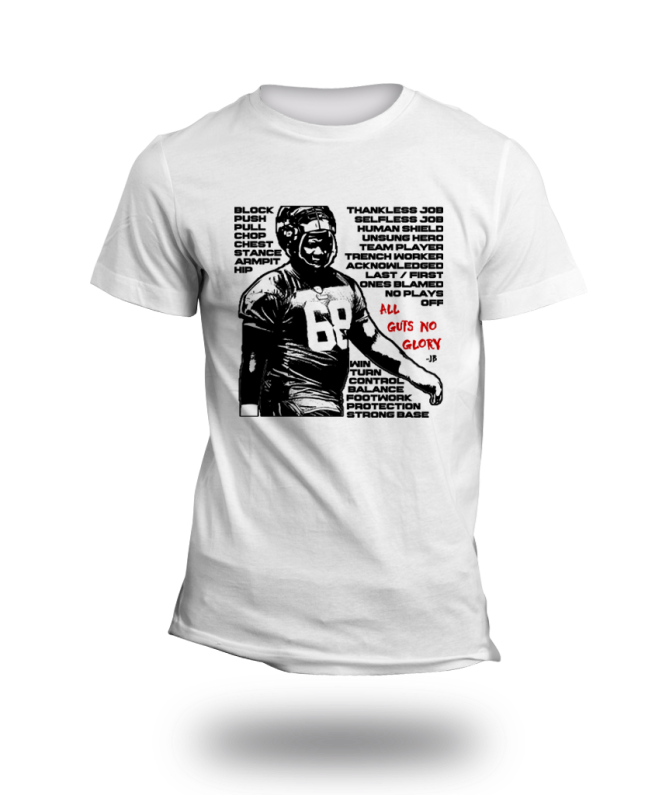